A SOURCE OF ENTERTAINMENT

Sunny Deol is an Indian film actor, director, and producer. He was born on 19 October 1957 in Punjab, India. Deol Family famous in Bollywood industry. Sunny Deol is the son of actor Dharmendra, the elder brother of actor Bobby Deol and Esha Deol. In a film career, Deol has won two National Film Awards and two Filmfare Awards. Deol made his first film Betaab for which he was nominated for the Filmfare Award for Best Actor.
​ 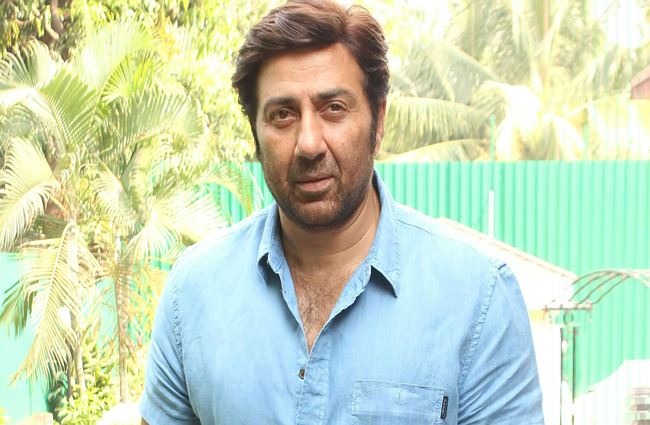 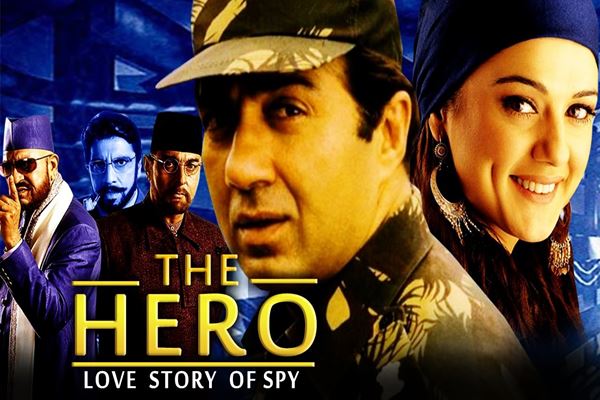 Directed by: Anil Sharma
Produced by: Dhirajlal Shah, Hasmukh Shah, Pravin Shah
Starring: Sunny Deol, Priyanka Chopra, Preity Zinta
Story by: Shaktimaan Talwar
Summary: An Indian spy agent Arun Khanna (Sunny Deol). A village girl Reshma (Preity Zinta) also becomes a part of this time. Arun trains her. During training, they fall in love. Arun sends her across the border. After returning they get engaged. During the engagement, there is an explosion and both are separated. He considered that she is dead, then the trail of spies leads him to Canada where he meets with Shaheen Zakaria (Priyanka Chopra). Soon they announced their engagement. During his engagement with Shaheen, the girl dancing faints, and he feels that she is Reshma. 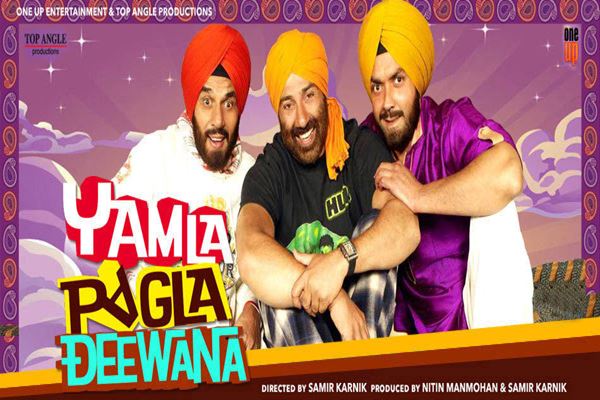 Directed by: Samir Karnik
Story by: Jasvinder Bath
Produced by: Samir Karnik, Nitin Manmohan
Starring: Sunny Deol, Bobby Deol, Dharmendra, Kulraj Randhawa, Anupam Kher.
Summary: Paramvir Singh (Sunny Deol) is an NRI living happily with his wife Mary (Emma Brown Garett) in Canada. He comes to know that his father Dharam (Dharmendra) and brother Gajodhar (Bobby Deol), are now living with hopes of re-uniting the family, he decides to travel there.But unfortunately,  Dharam refuses to accept him, while his younger brother decides to use his muscular body for their activities, and to pursue his romance with Sahiba Kaur Brar, whose brothers had beaten him, and forbidden him from seeing her again. 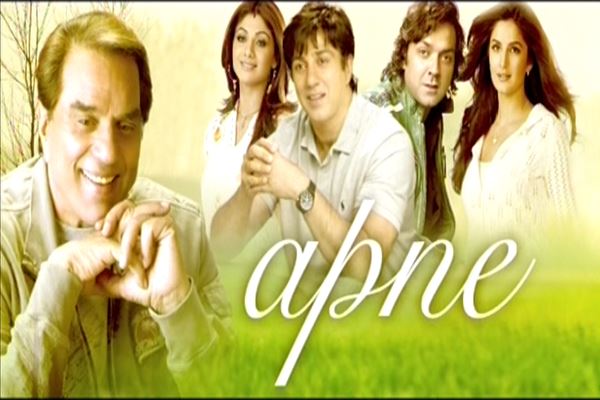 Directed by: Anil Sharma
Produced by: Sangeeta Ahir
Story by: Neeraj Pathak
Starring: Sunny Deol, Dharmendra, Bobby Deol, Katrina Kaif, Shilpa Shetty.
Screenplay by: Neeraj Pathak
Music by:  Himesh Reshammiya
Summary: A disgraced ex-boxer Baldev Choudhary (Dharmendra) attempts to make his two sons champion boxers in order to clear his name.Baldev's younger son Karan (Bobby Deol) left his dream of musician, and start boxing. He won national matches. After that, he plays on the international level. But, in the final match, he ends up paralyzed in a hospital bed. Then Angad decides to get into the game of boxing and brings the world heavyweight champion belt to India.
You can watch unlimited free movies with HD result on Moviesportal.pk